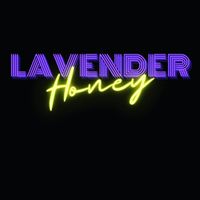 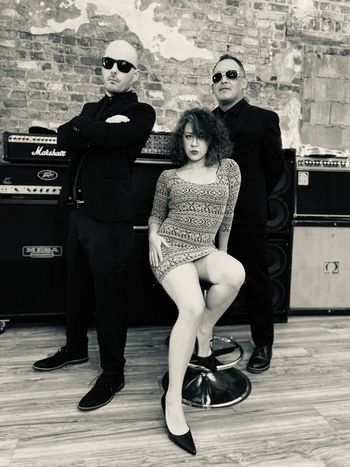 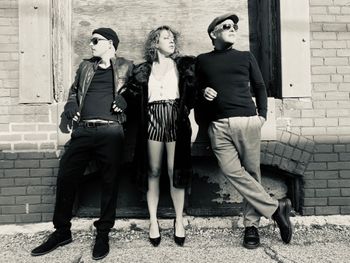 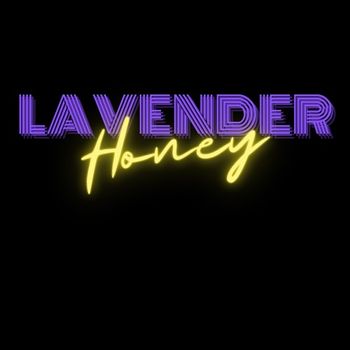 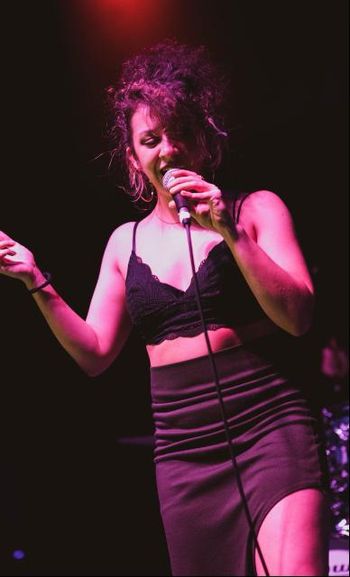 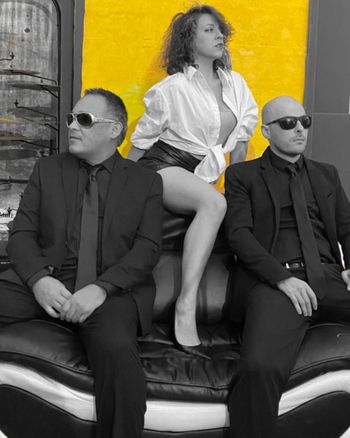 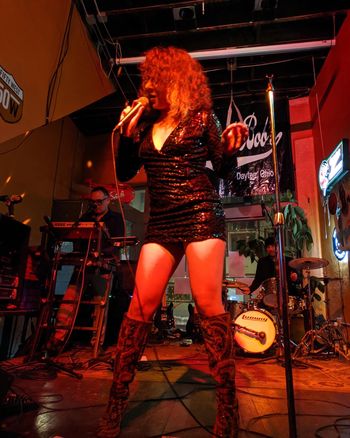 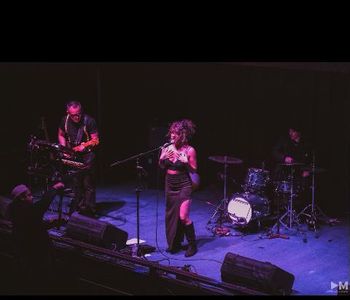 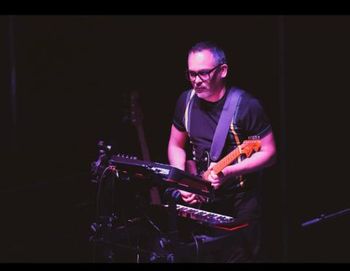 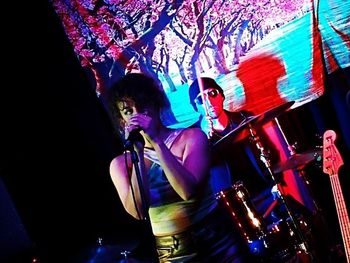 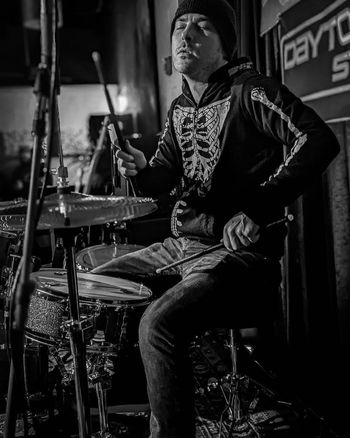 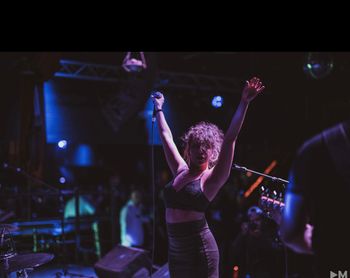 The Story of Lavender Honey

When you hear ask like LCD Soundsystem, MGMT, Cut Copy, and Cannons; you think of retro synth sounds, danceable beats, and a mix of the old and new in electronic music.  Lavender Honey brings elements like funky guitar riffs, glossy synthesizers, and infectious bass and drum grooves that makes our music fun to listen to!  We blend elements of synth pop, disco, trip hop, and world music to what we do and make all of those genres sound like…well..us!   Our main goal is a band is to make sure our audience has fun at a  Lavender Honey show!

In the beginning of 2021, as the plague that has affected the world raged on  in Dayton Ohio,  composer and multi instrumentalist David Scott began to get restless with all of the musical ideas in his head. After years of not writing songs, he began to lay down tracks that would become Lavender Honey‘s first EP and full length debut album. After writing two tracks; he reached out to Tori Adams, who is the band’s lyricist and lead vocalist.  He asked her to try and write lyrics to a couple of the demos David had. Tori and David are veterans of the Dayton Ohio music scene had already known each other for a couple years because of their acquaintances and contacts in the scene.  Tori laid down lyrics and vocals to the two track and David was blown away by what he heard and reached back out and said, “we got a start a band!” For the next couple of months Dave and Tori began working on more songs and eventually had enough to start recording. At first they were going to be a duo, but decided to bring on a drummer.  After weeks of trying to find a drummer, Danny L reached out to David and the two met up to see if they were going to be a good fit. After hearing many of the tracks David Tori worked on, Danny was in!

Now with the Lavender Honey lineup complete, now it was time to rehearse and learn the songs as a band, record, and get the live show ready for the world when it opened back up. Now with the debut album complete and the second album already in production and set for release next year, Lavender Honey is ready to take their music and their show to the masses.